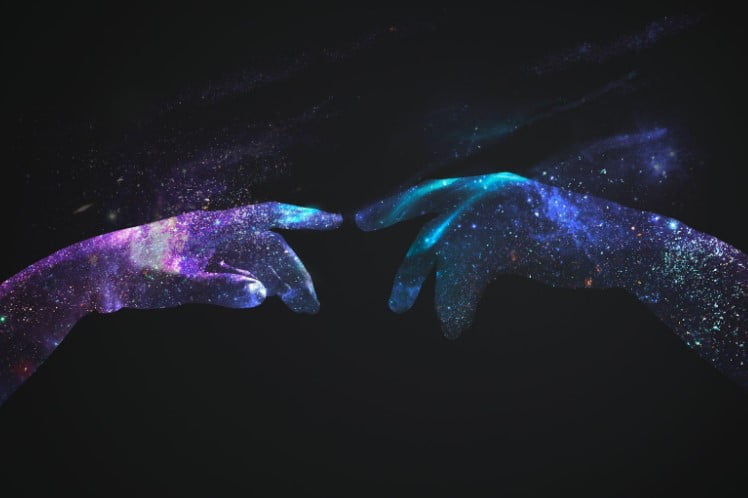 The tech industry continues to face a notable challenge of gender diversity which will significantly affect its future. Gender diversity in tech hasn’t yet shifted, and the industry is more likely to have labor shortages in the future. The saddening part is that only a small percentage of women will be able to fill the labor shortages.

The failure to retain women in tech, especially with the labor shortages, suggests institutional stumbling blocks and workplace challenges hinder their abilities to explore their talents. That means that the tech industry needs to ensure a fair work environment for all genders and eliminate any limitations to employee contributions.

One of the main challenges leading to the gender diversity problem in the tech industry is that many tech organizations have a poor culture that influences anti-diversity biases. Such biases lead to unintentional discrimination in the management structure of the company. When not rectified, biases become an aspect of the hiring processes and promotion policies of an organization.

Another factor leading to gender diversity in tech is that many tech companies fail to realize the benefits of diversity in the industry, which reduces their resolve to deal with the problem. According to a study, 25% of tech companies didn’t have women employees in specific job specifications such as system development. Moreover, poor industrial culture is also contributing to the gender bias in tech. So, what can the tech sector do to improve gender diversity?

An Organizational Approach To Gender Equality In Tech

Mentorship programs and bias training can help identify gender diversity in tech areas, hence work towards rectifying them. That said, individuals alone cannot address structural inequalities in how tech companies hire, evaluate, promote and reward employees. The change agents in the tech industry must also debunk major societal and cultural norms about tech by making their organizations fair through different ways we discuss below.

Rather than using traditional recruiting methods, tech companies can narrow a subset of qualified candidates to focus on more diverse sourcing. For instance, hiring from historic colleges and universities that feature women outside the typical list eliminates geographical bias. They should also eliminate bias in recruiting presentations such as featuring diverse role models.

Have Clear Criteria For Hiring And Evaluation

According to research by a women’s leadership program, a lack of clear criteria for hiring and evaluation can lead to bias. Tech companies should have clear criteria for evaluating recruits ahead of time, and managers should be accountable for giving specific feedback. They should avoid vague criteria like high potential and hold everyone to a consistent standard.

Tech companies that lack transparency in promotion and pay decisions experience performance bias whereby women get fewer rewards than they deserve based on performance. As such, organizations should ensure pay and promotions are based on employee performance or are allocated fairly.

Improving gender diversity in tech starts by improving the biases within people’s heads to address the structural forms of bias. Additionally, stimulating IT education that involves both genders could play a significant role in addressing the gender problem in tech. Russell Haworth has directly been looking at this and has a positively strong portfolio of skills to help. 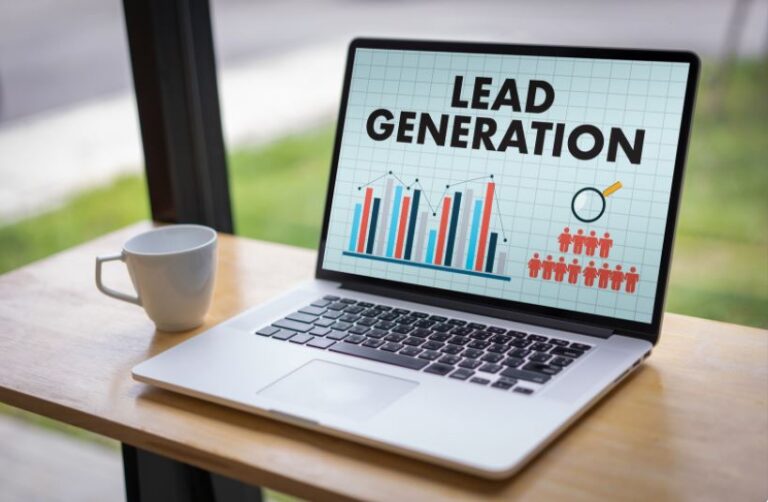 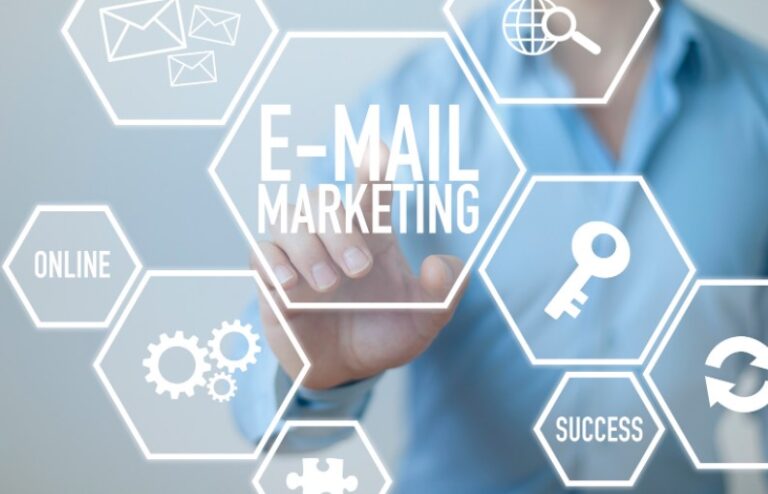 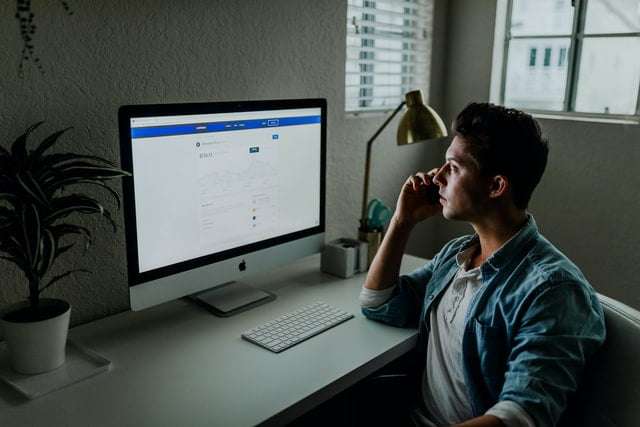 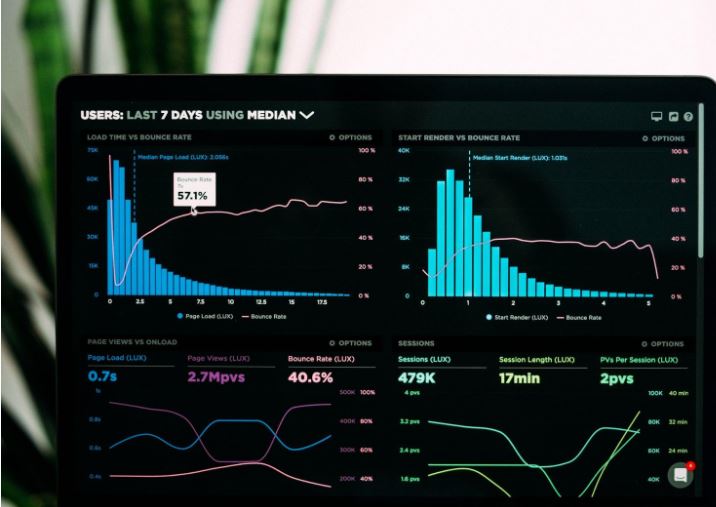 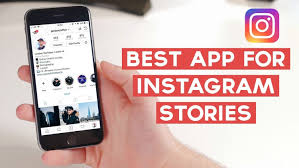 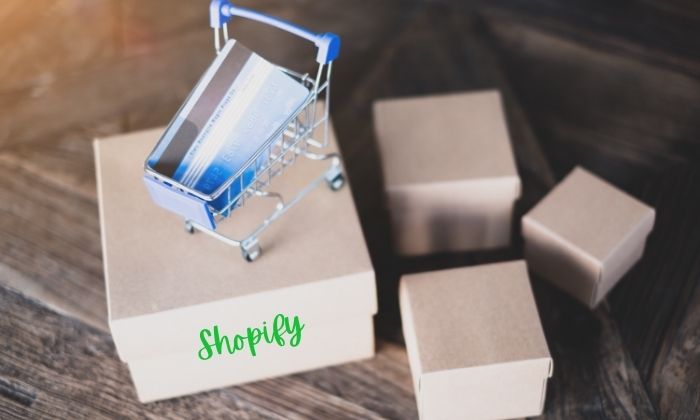