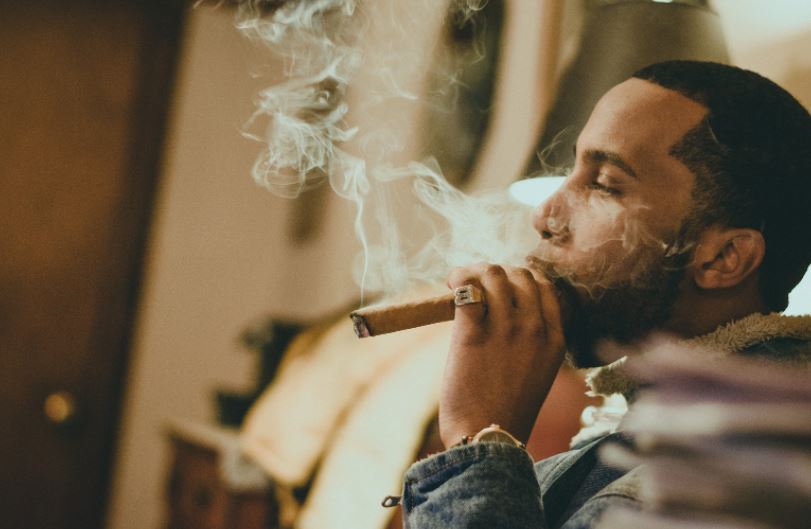 People who are cigar lovers know that an acid blondie belicoso is a delicious boutique cigar.  It is a very popular kind of cigar due to the sweet flavors released when it is smoked.  It is often recommended when a person starts smoking cigars.

The belicoso part of the acid blondie belicoso refers to the size of the cigar.  A regular-sized belicoso has a pointed, cone-shaped head and is about 6 inches long.  The ring size is 48. Cigar sizes can vary a little bit because they are made up of tobacco leaves and won’t come out perfectly sized each time due to variations in the leaves. The ring number means the diameter of the cigar.  The ring number equals 1/64 of an inch.  So an acid blondie belicoso would be about 48/64 of an inch in diameter.

An acid cigar has nothing to do with acid. The Drew Estate Cigar company created this new kind of cigar in 1999 and ACID is the acronym for Arielle Chester Industrial Design.

The acid part of an acid blondie belicoso means several things.  Only Nicaraguan long-filler tobacco is used to make the cigar.  The taste of an acid cigar is known for being complex and rich. This is because before an acidic cigar is made, the tobacco leaves are cured for months so that the flavor and aroma of the natural tobacco oils can be tasted.

All acid cigars are hand-made.  Each cigar will be different and will have a different flavor when it is smoked. Some people believe that acid cigars are flavored.  But flavorings are not used.  When the tobacco is cured, the manufacturers infuse herbs, spices, botanicals, essential oils, and wines, but no artificial flavorings.

The paper ring that goes around the cigar signifies different product lines.  When the band around the cigar on an acid blondie belicoso is blue, it means it is the original blend.  Cigars in the blue line are Blondie, Kuba Kuba, and Krush.

An acid blondie belicoso will have a buttery caramel taste.  Cigar lovers will also taste spice, honey, ginger, and cream when they smoke this cigar.

The wrapper on a cigar is the outside tobacco leaves that are wrapped around the inner leaves to hold the cigar together.  On an acid blondie belicoso, the wrapper will be a candela.  A candela wrapper is the mildest cigar wrapper of all.  It comes from candela tobacco leaves.

To make a wrapper the leaves for an acid blondie belicoso have to be pristine because they are what the customer sees on the outside.  Candela wrappers stay green because of the drying process.

There is also a red line, a gold line, and the purple line of acid cigars.  Each line has its own characteristics.  The red line is more robust.  It is infused with chocolate, cocoa beans, cinnamon, roasted cashews, and spices.

The gold line is a mellower kind of acid cigar.  The purple line is for people who enjoy the aroma of a cigar. Some gold-line cigars have an aroma of roses or sweet spices. 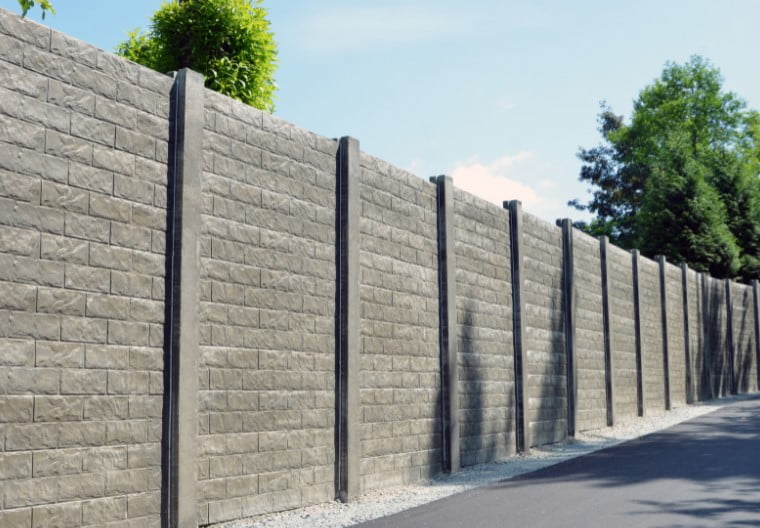 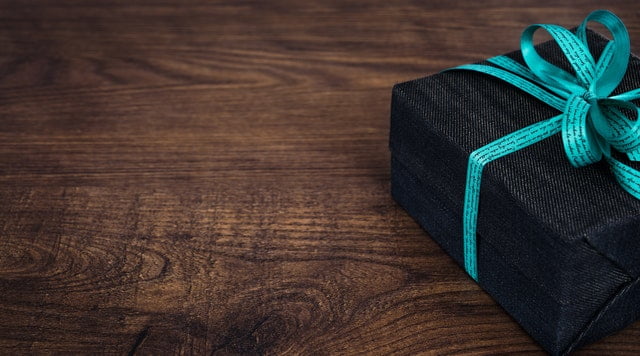 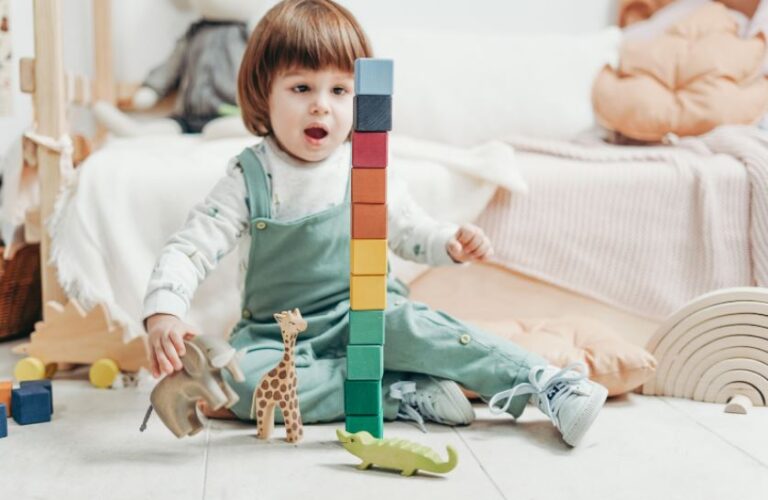 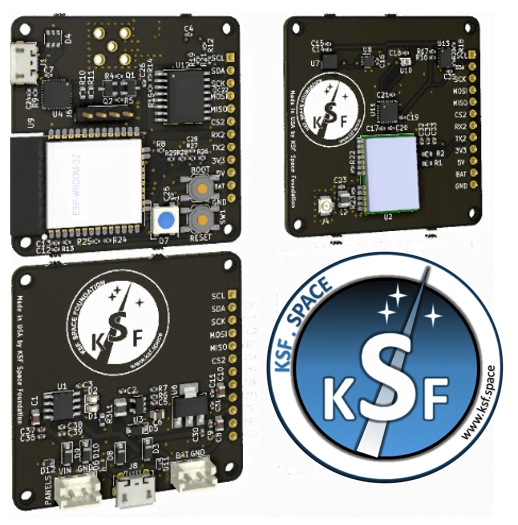 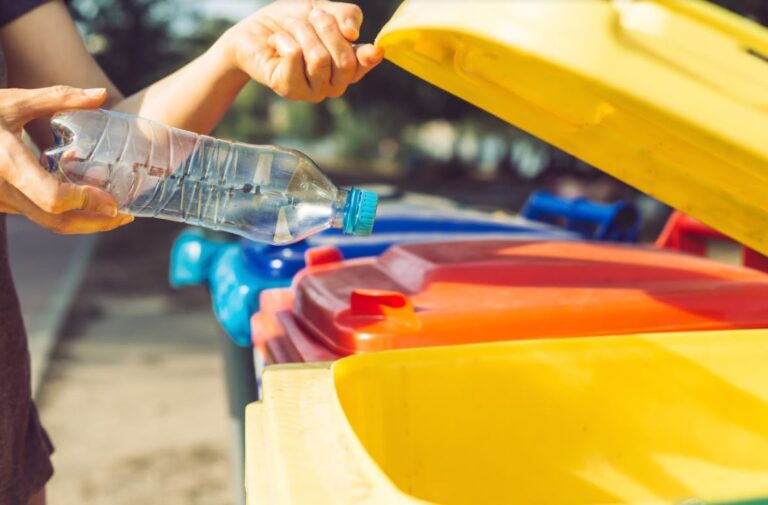 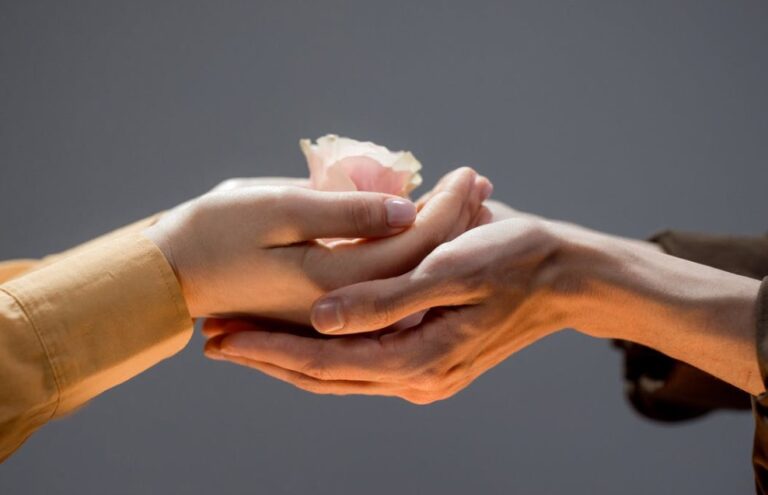