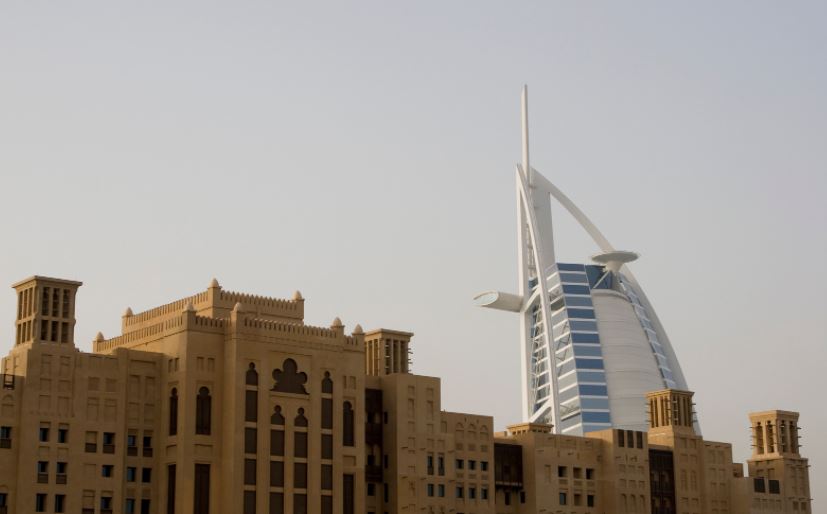 As a multicultural country, the UAE became a home for individuals and families from all over the world. It didn’t leave behind the cultural traditions of its residents, instead, offering them places and events that help them connect with their traditions.

There’s no need to leave the country; you can travel beyond the UAE at the marvelous courts in Ibn Battuta Mall.

What You Need to Know About Ibn Battuta Mall

Ibn Battuta Mall is named after the renowned scholar, Ibn Battuta, an explorer who traveled more than any other explorer in pre-modern history. The courts in the mall are inspired by the countries he had visited. There are plenty of shops and restaurants available for you to experience while exploring the world.

From the hallways to the monuments, the mall’s architecture is perfectly executed with attention to every detail. It’s definitely worth a visit.

Let’s start our journey by traveling to the first court in Ibn Battuta Mall, the India Court. From the UAE, you’ll be going to India in a matter of minutes. inspired by the Mughal Empire, India’s magnificent architecture is influenced by unique Indo-Islamic designs. It can be seen in the dome and everywhere else across the court.

Dive into the Indian culture and learn about their traditions. In the center of the court, you’ll find the Elephant Clock, one of the marvels of medieval technology created by prominent inventor, Al Jazari.

It’s time to go to the Far East, specifically China. To reflect Ibn Battuta’s eventful journey to China, the court in Ibn Battuta has a Chinese ship in the middle of the floor. The court opens its gates to the history of Chinese cities to help you learn more about their traditions and culture.

Hop aboard and take a trip to the Persia Court. Pay attention to every detail of the intricate architecture here; it takes you back in time to experience the wonders and authenticity of the Islamic period when Ibn Battuta visited Persia in the 14th century.

The court in Ibn Battuta’s Mall has an arabesque design with a spectacular dome that is colored in blue and turquoise.

If you haven’t visited the pyramids in person, you can go back in time to the era of pharaohs from between the walls of Ibn Battuta Mall. From sandstone walls to majestic lanterns, head to the Egyptian bazaar to get a realistic preview of the rich Egyptian culture.

Fall in love with the art, mosques, and extraordinary palaces of Tunisia at Ibn Battuta Mall. White and blue fill the area, reflecting the vibrant, yet tranquil Tunisian culture. The popular court is widely known for its huge food court, with many options available for all visitors.

Your last stop should be at the Andalusia Court in Ibn Battuta Mall. It is a region known for its rich history, art, poetry, architecture, science, and more.

Andalusia’s history and culture are reflected in every corner of the court. Its ceiling and the Fountain of Lions are based on the Alhambra Palace in Andalusia. You will be transported back in time to this wonderful era all while shopping in Dubai.If you’re looking to go out in Dubai, head to the courts of Ibn Battuta mall and live through different cultures and traditions. Enjoy a day of shopping from the best brands, eating at the best restaurants, and enjoying the best entertainment.